SOUTHERN ILLINOIS – With the construction of the Walker’s Bluff Casino Resort set to begin in a few months, one of the pillars of the project has announced that its role in the project will change.

Emily Burke, Senior Vice President of Development for Walker’s Bluff, will be stepping down from her role as an employee and project manager for the Walker’s Bluff Casino Resort soon.

Burke has worked on the Casino Resort project in various support roles since September 2015.

Burke said the project had obtained a preliminary proficiency license from the Illinois Gaming Board and construction is expected to be underway in a few months.

“As we revel in this incredible achievement and prepare for the next phases, now is the perfect time to launch my consulting firm,” she said. “Cynde and David were great to work with and I think of them very hard. If I’ve accomplished anything in the past few years, it’s because I’ve stood on the shoulders of these two giants. The south of Illinois will thank them for generations to come. “

“Emily is a close ally and friend of Dave and I. She has done her job with absolute excellence and loves southern Illinois. She will always be a part of our Walker’s Bluff family,” she added.

Bunch said she looks forward to working with Burke in her new role.

“Although she will be missed, I know she will be successful in this next professional chapter. We look forward to working with Emily in her new role as a consultant.”

Over the past 16 years, Burke has become deeply rooted in southern Illinois in many areas including politics, public policy, and economic and real estate development.

She plans to operate her business in mid-July.

Next Namibia: IT industry could use 20% of electricity produced by 2025 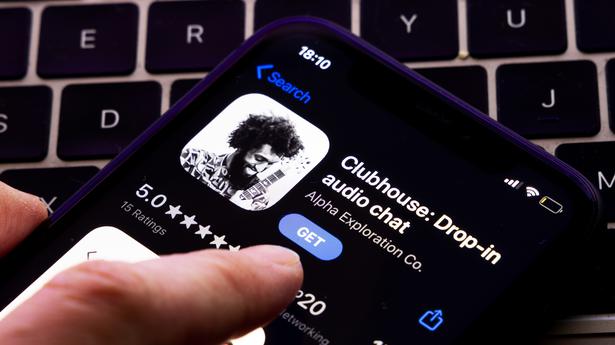