What is a Web Developer? Education Requirements and Salary – Forbes Advisor

The restaurant industry in need of employees

Leicester City have been investigating signing Christian Eriksen on loan for the rest of the season but have balked at his £300,000-a-week salary.

Eriksen may leave Inter Milan this month and has been linked with a return to Tottenham Hotspur, where he spent seven years before moving to Italy last January.

Despite significant hurdles, the prospect of Eriksen joining Spurs has yet to be ruled out, but Leicester contacted Inter last week over a potential deal for the Dane.

The Foxes, however, backed down after being told they would have to pay Eriksen his full £300,000-a-week salary until the end of the season.

Leicester’s top earners are Jamie Vardy and Kasper Schmiechel on over £100,000 a week and Inter would have to agree to pay a significant percentage of Eriksen’s wages to get a deal revived before the transfer window closes .

Leicester rose to the top of the table briefly after beating Chelsea on Tuesday night and are just two points behind leaders Manchester United, who moved back into first place on Wednesday night.

Rodgers played down talk of a title challenge from Leicester following the win over Chelsea, but interest in Eriksen suggests he is looking into whether or not he could strengthen his squad to keep pace with their rivals.

Leicester are already without Dennis Praet, who is suffering from a serious hamstring injury, for around three months and further space could be freed up if the club sell or loan out Demarai Gray, who has interests from Bayer Leverkusen, and Hamza Choudhury, who has been linked with West Bromwich Albion and more recently Newcastle United.

Leicester’s finances have been affected by the coronavirus pandemic and lack of fans, but the Foxes have already managed to remove big-money earner Islam Slimani from the wage bill after joining Lyon.

Sources in Italy have claimed Inter will demand Tottenham pay a fee and cover Eriksen’s salary to take him back on loan, while other clubs will only be required to pay his salary, but that’s still too much. for Leicester.

Eriksen was one of the best midfielders in the Premier League at Spurs and would suit Rodgers’ style of play, having played a similar high-tempo game under Mauricio Pochettino in north London.

Next Loan originator licensing rules are about to change: here's what you need to know 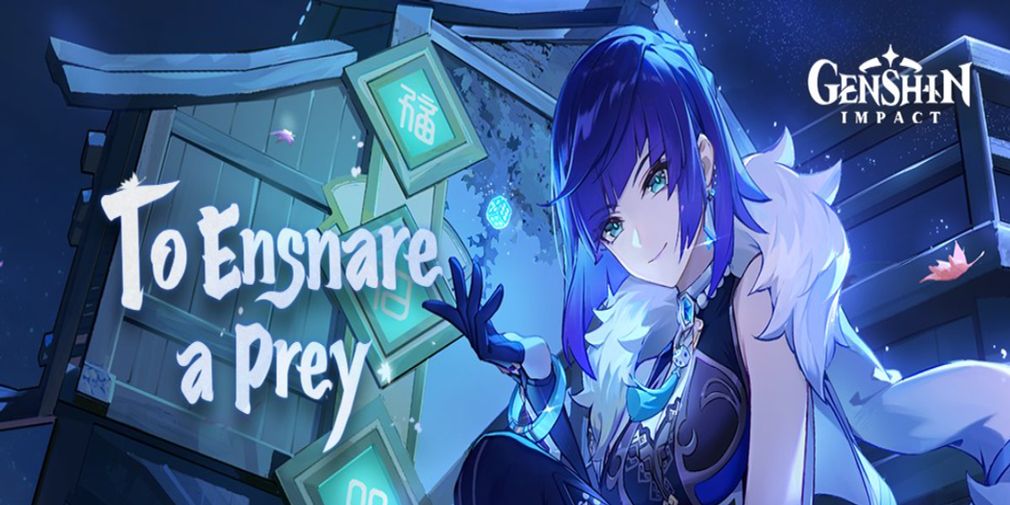 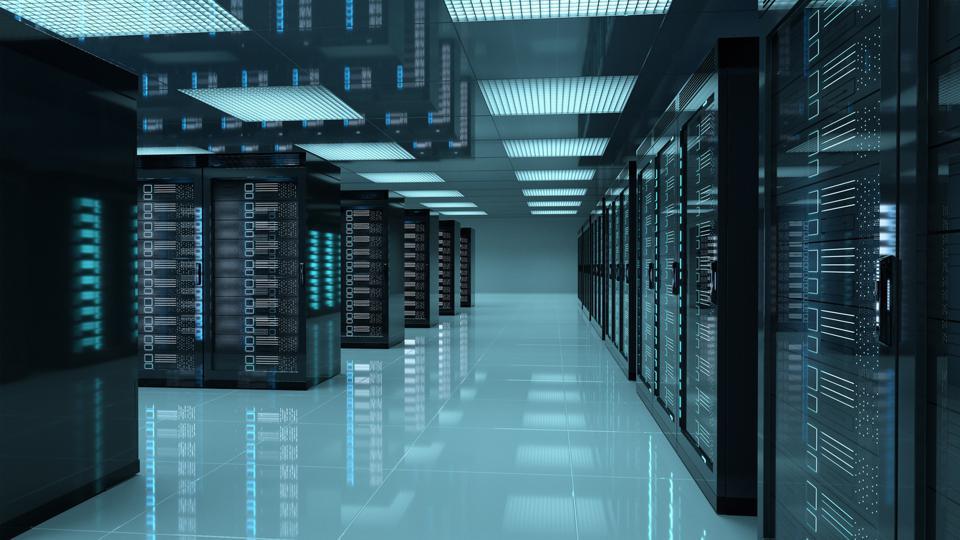 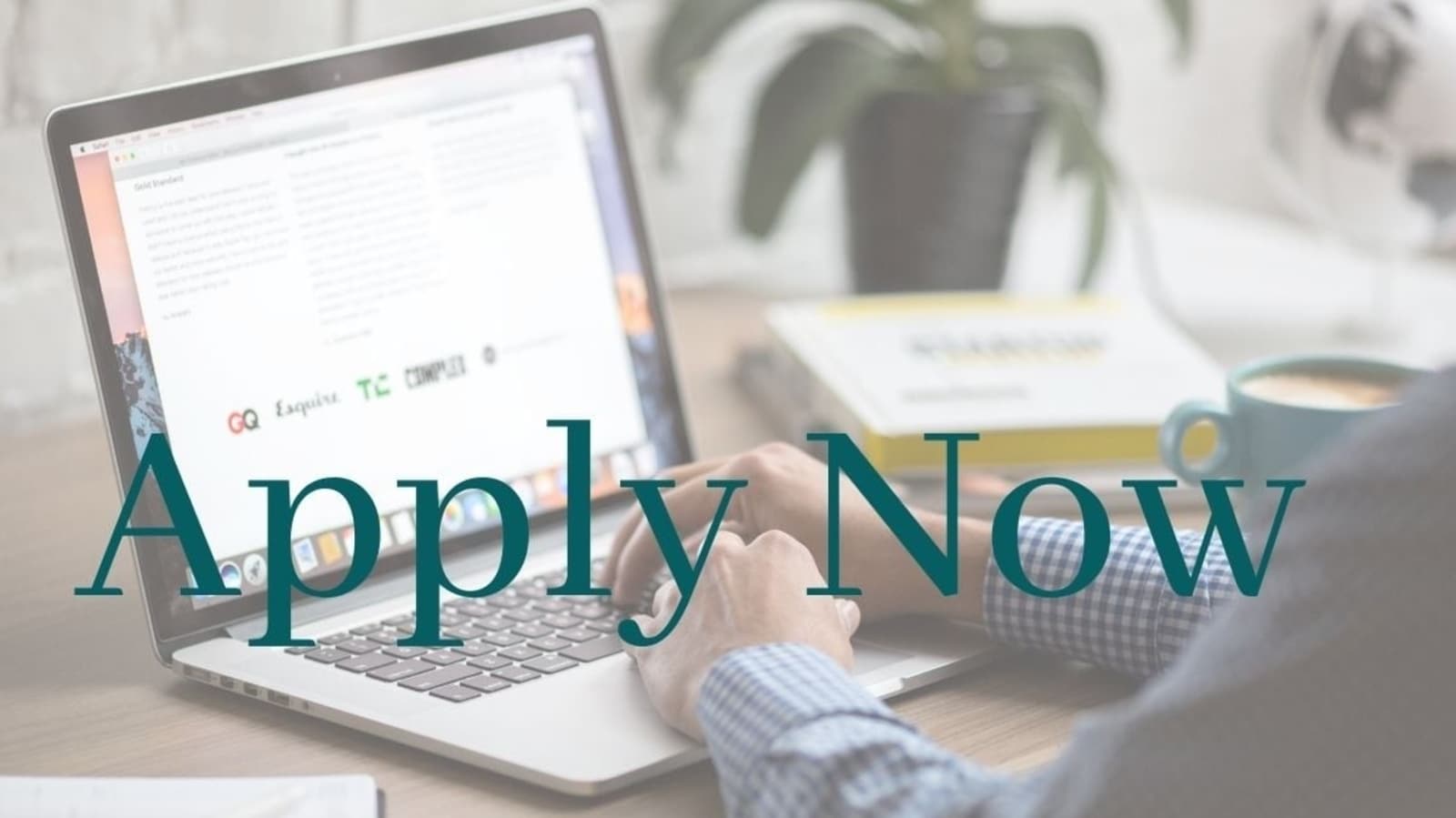 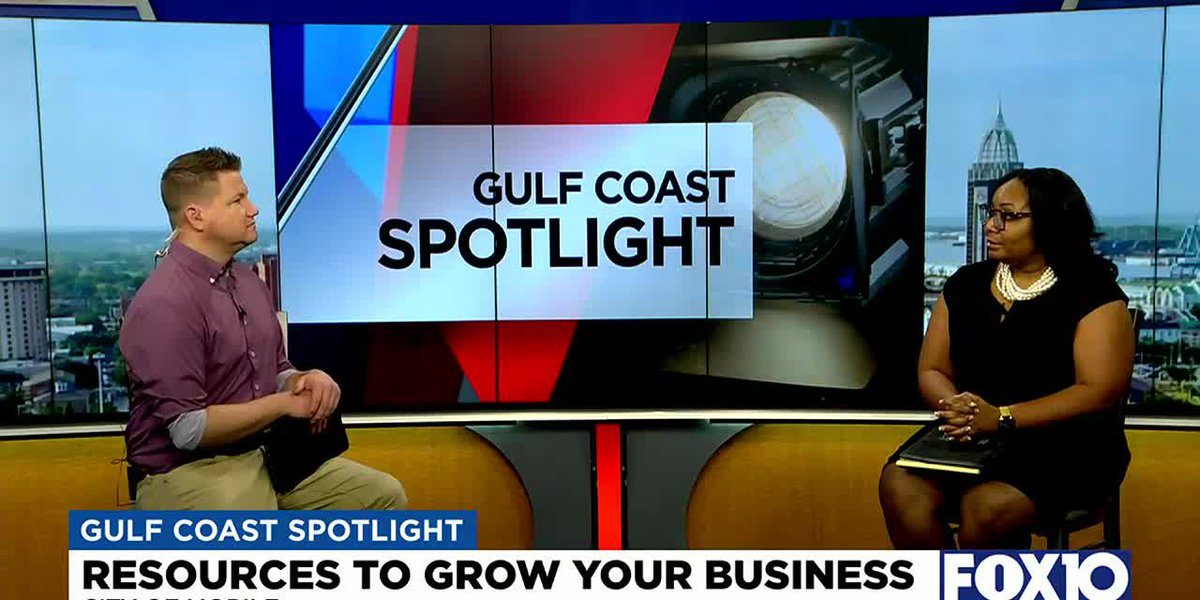