“As of Friday, the United States government has been working across the agency to assess the Kaseya ransomware incident and help with the response,” said Anne Neuberger, deputy national security adviser for technology cyber and emerging. “The Federal Bureau of Investigation (FBI) and the Cybersecurity and Infrastructure Security Agency (CISA) have worked with Kaseya and coordinated to conduct outreach to affected victims. ”

The REvil malware hit a wide range of IT management companies and compromised hundreds of their business customers late last week. The cybercriminal gang, believed to be operating in Eastern Europe or Russia, has targeted a key software vendor known as Kaseya, whose products are widely used by IT management companies, cybersecurity experts have said. .
President Joe Biden said on Saturday the U.S. government was unsure of who was behind the attack, but called on federal agencies to help with the response.

“The point is, I’ve asked the intelligence community to give me a deep dive into what happened and I’ll know better tomorrow. And if it’s with the knowledge and / or consequence of Russia, so I told Putin that we will get him to respond, ”Biden said on Saturday, referring to his meeting with the Russian leader last month.

-Brian Fung contributed to this report 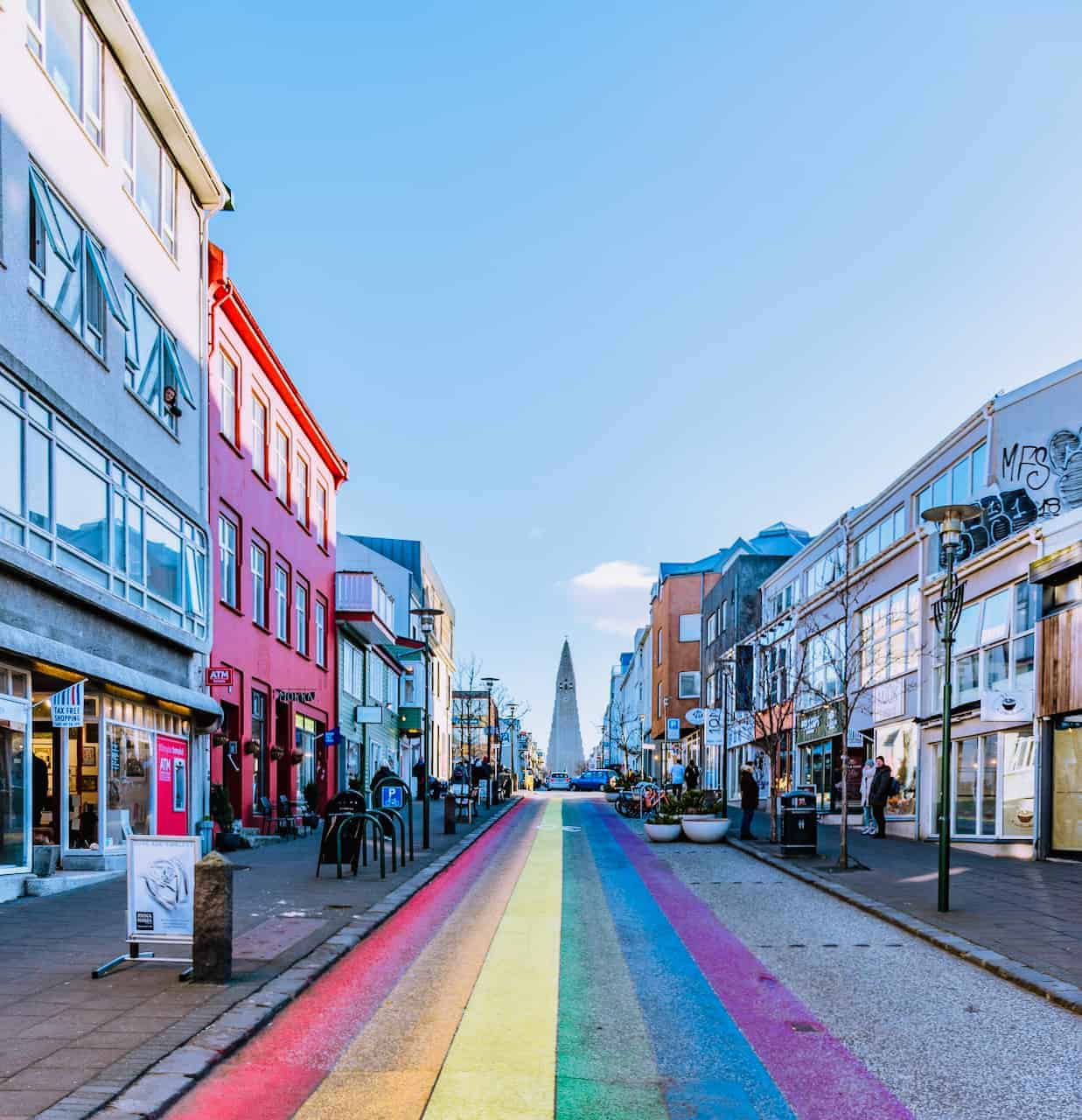