A 10-year-old boy with cerebral palsy and hydrocephalus who wowed the internet during Covid shutdowns by learning dozens of songs to play the piano has closed his fundraising effort after raising his goal more than 25 times.

Lennie Street, from Morley, West Yorkshire, cannot stand or walk independently but loves music and has decided to challenge himself during lockdown to play 100 songs chosen by his supporters.

Lennie’s original target was just £750, but on Thursday he donated more than £20,000 to his special school – Paces, in Sheffield, which wants to build a new home and be Yorkshire’s hub for the conductive education.

The school said a new center will allow more children with special needs, like Lennie, to learn life-changing skills – such as sitting, standing, walking, talking, communicating and taking self care.

One of Lennie’s classmates at Paces is another inspirational fundraiser — ‘Captain’ Tobias Weller, who last December became the youngest person on record to make the honors list.

Julie Booth, Head of Fundraising and Communications at Paces, said: “Lennie is an absolute superstar and we can’t thank him enough for his incredible fundraising.

“His incredible fundraising efforts will help so many young people across Yorkshire have the life-changing opportunity to experience conductive education in a state-of-the-art environment in our new home for the Paces school.

“Thank you so much, Lennie. We love listening to your music and we know from the incredible support you have received that we are not alone.

This is the most recent story. 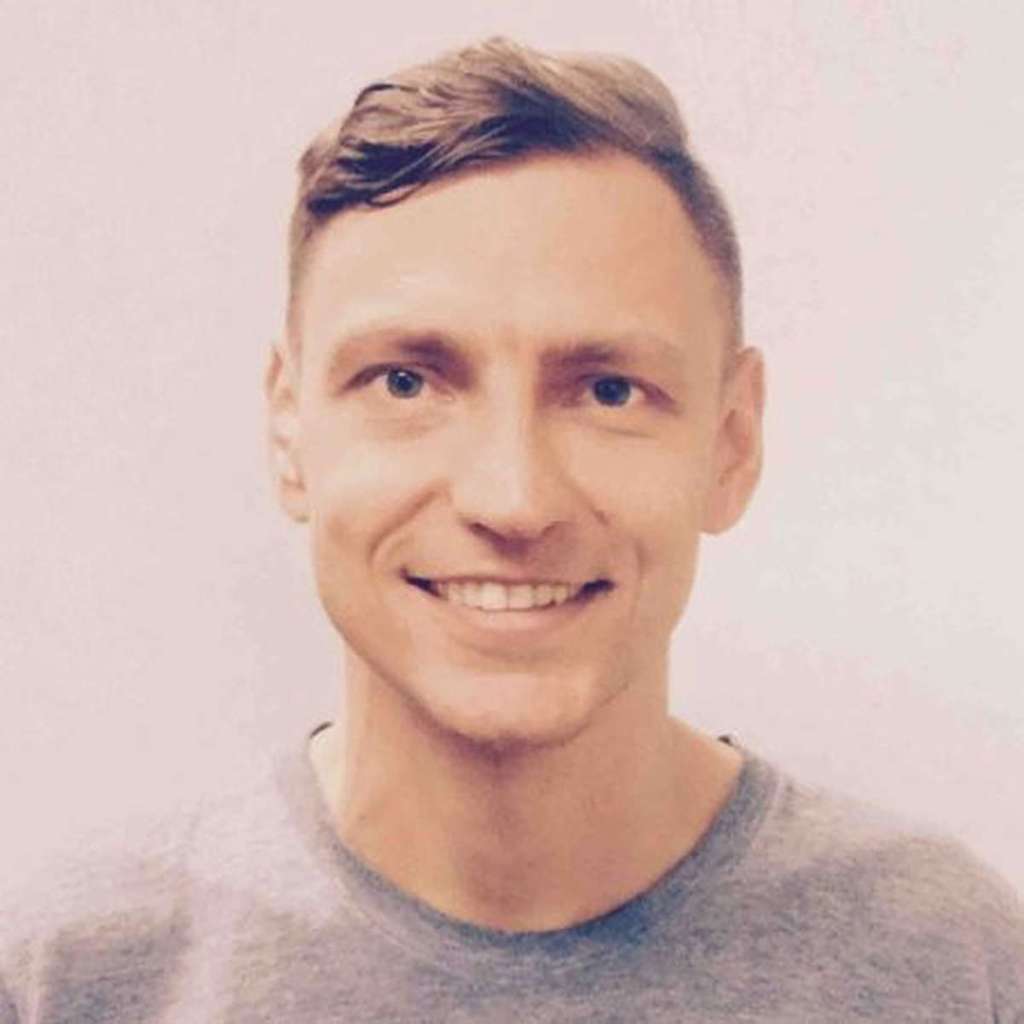 How to watch new businesses, development in Macon GA