In the initial phase of the digital journey, the target was the urban market, but later HDFC Bank decided to tackle the semi-urban and rural pockets as well. Behind it all, the goal was to grow the business and shatter the myth of the base effect, which slows the growth rate of a large bank.

It took a long time for the bank employees to figure out what Aditya Puri wanted. When the boss told them to reduce the cost / income ratio by 5 percentage points, the team came back with an estimate of 0.25%. But Aditya wasn’t looking for a marginal change – they didn’t really get the point. He wanted nothing less than digital transformation.

For example, if he was talking about a 10 second loan, it meant that the whole process was completed during that time: customer request, approval (using a credit scoring template integrated) and the money credited to the account. . It took six months after Aditya’s first meeting upon his return from Silicon Valley to make fundamental changes in the way HDFC Bank worked.

It was not an easy task as there was complacency in creating what employees believed to be the best bank in India – it had the least bad assets and enjoyed steady growth that comfortably outstripped all of its competitors. Aditya kept saying that everything they created was history and now they were going to have to reinvent the bank and themselves. Targets were set daily with three objectives: convenience for the customer, competitive prices and reduced costs.

It was an intense exercise, with most senior executives working non-stop between September 2014 and February 2015. These six months marked the start of HDFC Bank 2.0. Aditya was willing to take responsibility for whatever went wrong, but anyone who didn’t answer the call of duty would eventually seek other opportunities although the bank had never explicitly asked them to….

Arvind Kapil was the first to offer this innovative product. He introduced the concept of a 10 second loan for existing customers of the bank which was launched in April 2015. Existing customers (around 30 million) were given a credit score based on transactions, payment records and internal and external credit history. The credit team said about a third of customers could benefit from pre-approved loans of up to Rs 1.5 million.

For a seamless experience, they integrated the front-end and the back-end. Selected clients would have the option to fill in a few details, get an OTP, and the money (loan) would be transferred to their accounts within 10 seconds – the fastest loan approval and disbursement in the world.

According to him, there was constant debate within the bank about how to deliver the product to consumers in the fastest and most convenient way – how to hold them accountable through DIY.

Arvind recalls a meeting in early January 2015 with a client in Chennai who ran a large food supply chain. The client was convinced of the bank’s products but was reluctant to apply for a loan due to the large amount of documentation and multiple visits to the bank officials involved. He asked Arvind if he could get a loan from his house without having to call the bank.

That was the story of most clients: satisfied with the product offerings, but uncomfortable with the paperwork and multiple executives involved in the process from sanctioning a loan to disbursing it. This is what inspired the 10 Second Personal Loan product.

An IT manager in Delhi, who had worked with HDFC Bank for a long time, once asked Arvind why a client looking for a loan had to provide so many documents: pay slips, PAN, proof of address, etc. “If you already have access to my salary account and all the other cash statements, why do I have to prove it with documents? “

It got the ball rolling. Arvind began to connect the dots and work on a seamless product for the customer and the bank. It was uncharted territory. Initially, the process would be limited to 30 minutes. They were taking a bottom-up approach and began to think about how to meet the challenges of loan approval as well as disbursements.

The bank used to give income-based loans that required tax returns. How would they do this online? Another important aspect was risk management. This meant that they had to be very careful but, at the same time, come up with an innovative product. Since the customer would not provide any information, they had to extract them from the data they already had, such as bank statements, credit / debit card transactions, information about funds flowing into the account, etc. Of course, this was only possible if HDFC Bank was the customer’s primary bank….

In the initial phase, it was intended only for selected salary account holders for which the risk team had performed various algorithmic and analytical tests. The product was launched on the bank’s net banking site on the evening of April 30, 2015.

The first loan was granted at 4:18 a.m. on May 1, 2015, to a 25-year-old process worker at a BPO in Jaipur who was working from 10 p.m. to 5 a.m. “Speaking to him, we discovered that because his working day did not correspond to bank hours, he therefore found it very difficult to apply for a personal loan. By checking his balance online, he found the offer, clicked in the hope of seeing a form, and was surprised to receive money in his account almost instantly, ”said Arvind.

On day one, 215 clients took advantage of the 10-second online personal loan offer. Loans were typically Rs 0.3 to 0.4 million (capped at Rs 1.5 million). The team recorded a loan disbursement of nearly Rs 3.5 billion during the first month without any publicity.

The initial response from customers has been encouraging. During the early days of the product launch, the Arvind team frequently called customers to understand their experience and whether the product met requirements and expectations. As the bank gained confidence, it continued to personalize and personalize the product offering and the size of the banknotes, keeping its relationships in mind.

How does the interface work? A customer logs into the online banking website. If the customer is eligible, a loan option is available at the top. The customer fills in certain information (some fields are pre-filled), authenticates them using two levels of verification and the amount is credited to the customer’s account within 10 seconds.

Arvind claims that in reality the amount is sent to the account within 5-6 seconds. The USP is that for a client, a loan check is available and cashable 365 days a year, 24 hours a day. As of November 2018, 34% of the bank’s personal loans were posted outside of business hours.

How is it going so fast? The bank’s credit team considers every customer of the bank as a potential credit customer and, after analyzing the data (which is constantly updated), assigns a credit score based on an algorithm. All of these clients are “pre-approved” for a specific loan amount at a certain rate. The bank then informs the customer of this online loan availability. Once the customer confirms the one-click loan requirement, it is immediately disbursed.

For the client, the whole process is online, but there is a lot of downstream work where the credit and risk teams are involved.

The product is the culmination of the bank’s prowess in underwriting and understanding risk, enhanced by a mass of customer data stored in a data warehouse explaining transaction and payment patterns and credit behavior. There is no paperwork; documentation is done online via OTP. …

The bank’s personal loan segment records approximately Rs 60 billion in disbursements each month, 10-second loans represent a third. The majority of clients are between 30 and 40 years old. The delinquency rate is comparable to that of physically disbursed loans.

The bank’s paranoia about risk has grown as it goes digital. For risk management, she created a new credit risk underwriting framework dubbed P27, or the power of 27, as it is affectionately known within the bank. It integrates the ‘ability to pay’ income score and cascades it with the credit bureau score as well as a behavioral score of spending habits or past repayments, then blends with the social score, capturing the patterns. Internet consumption rate of an individual.

The campaign, Kil-Bil (Kill the Bad, Build the Good, inspired by the American martial arts film written and directed by Quentin Tarantino), is another exciting initiative introduced to engage frontline teams to use data and insights. information to improve credit underwriting. and the quality of the portfolio. 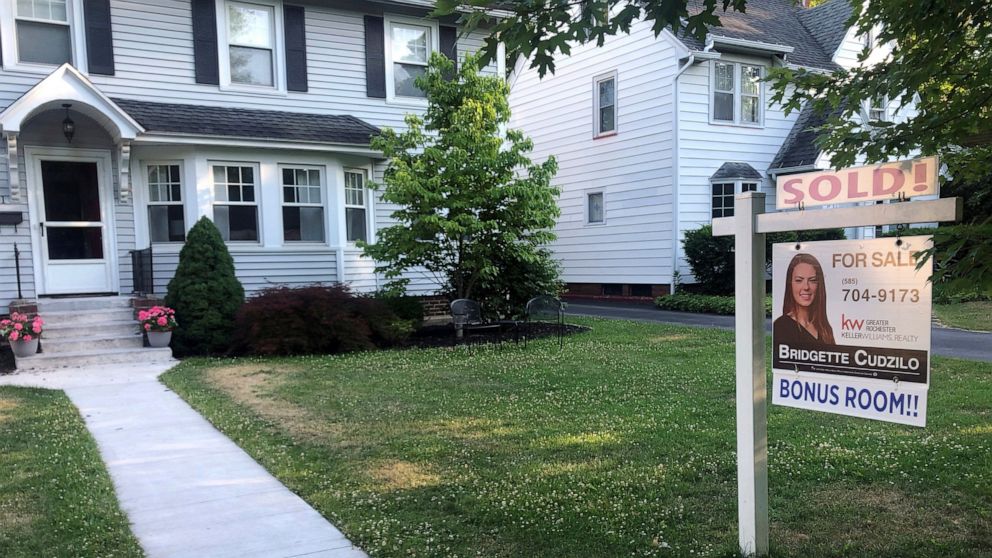