Colored By INX can design contest entries until April 29

GREEN – A facilities master plan that could potentially group five school buildings into four was discussed at the Local Green Schools Education Council meeting on November 22.
Superintendent Jeffrey Miller said that in March 2020, the district contacted the community for feedback on its schools, with many residents expressing concern over aging facilities. Following this input, Green Schools officials met with the Ohio Facilities Construction Commission (OFCC), which oversees the planning, development, construction and renovation of public schools. The OFCC then examined the condition of all buildings in the neighborhood and examined the listings.
“What we received in return [from the OFCC] our three oldest buildings – Greenwood [Early Learning Center], Green Intermediate School and Green Middle School – qualified to receive full 25 percent OFCC funding, â€Miller said.
Miller said district officials are now considering consolidating five school buildings into four. The plan has been submitted to OFCC and district officials are awaiting preliminary costs which should be available at the next board meeting.
The plan includes an addition to the green elementary school to house students from junior kindergarten to grade two. In addition, Greenwood would be razed and a new school for grades 3 to 5 would be built. The GIS and GMS would both be phased out over time and then consolidated into a new building for students in grades six to eight.
The state decided the cost of repairing the buildings didn’t make sense, said David Cohen, a board member for the plan. With four buildings, there would be less expense, he added.
â€œWe have windows, roofs, outdated boiler systems that go back decades and a lot of other issues,â€ Miller said. â€œObviously, green energy was not a thought [when these buildings were constructed]. “
In other financial areas, Treasurer Eydie Snowberger said the state has changed the funding formula for public schools.
“The state now funds students where they are educated, not where they reside,” she added.
In the other cases, the board approved:
â€¢ a five-year contract with FinalSite for district web hosting and design services, with a first year cost of $ 25,000 and an annual cost of $ 18,200 for years two through five;
â€¢ accept the American Rescue Plan Homeless Grant of $ 12,468 to meet the needs of homeless children;
â€¢ accept a donation of $ 1000 from Akron’s J. Rayl Transport for the Bulldog Dash event;
â€¢ accept the retirement of Paula Meckler, GMS teacher in science, technology, engineering and mathematics (STEM), who has taught for 26 years and is retiring in June; and
â€¢ an additional contract, a classified job and a classified resignation.
The board also recognized the following students of the month: Gia Inama, of the Greenwood Early Learning Center; Nathan Davis, Green Elementary School; Eva Pennington-Colon, Green Middle School; Jaqueline Gearhart, Green Middle School; and Emma Ludrosky and Aidan Jacobs, Green High School.
In addition, the following teachers were recognized: Hillary Buck, Green High School Librarian; and Mike Lazor, professor of history at Green Middle School.
At the start of the meeting, congratulatory videos were shown of the winning high school football team, which won the regional championship against LycÃ©e Massillon on November 19. [for more on that, see â€œGreen playoff run continues following win over Massillonâ€ in the Nov. 25, 2021, edition or visit akron.com]. The team lost 20-7 to Winton Woods High School of Cincinnati in the Nov. 26 state semifinal game in Westerville. [see Page 9 for more on that].
The board adjourned in executive session to discuss personnel matters, with no further action taken.
The next regular meeting of the Board of Directors will be on December 20 at 6:30 p.m. at the Headquarters Building, 1755 Town Park Blvd.

Please support Leader Publications as we continue to provide the community with local news.

Click on the link below for more information on our 2020 voluntary subscription campaign!

Next Major in Digital and Interactive Narrative Design combines interests in programming, storytelling 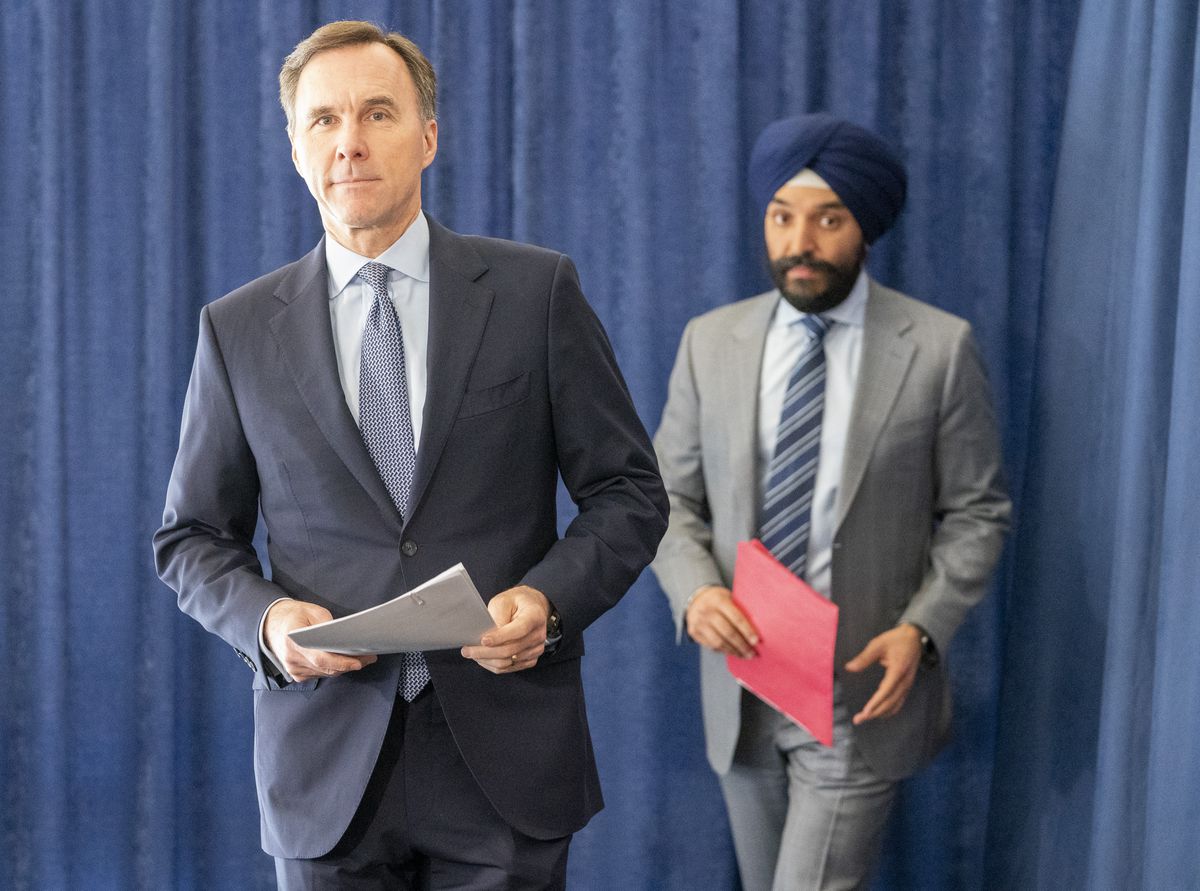 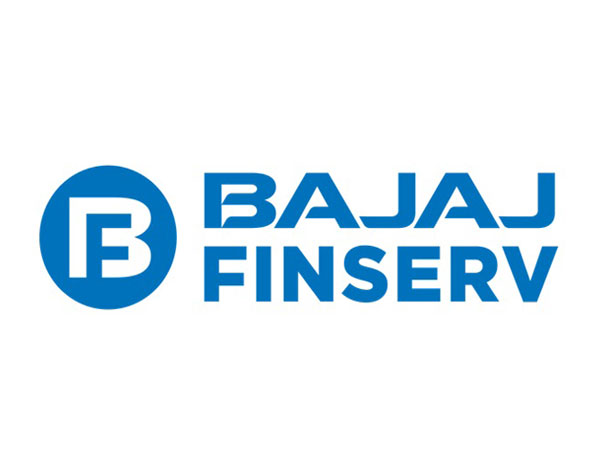