ISLAMABAD: Finance Minister Miftah Ismail said on Wednesday the federal government would consider importing goods from India as the cash-strapped nation seeks options to cushion the impact of the devastating floods.

The idea of ​​importing edibles from India was first floated by the finance minister on Monday, when the country’s death toll topped 1,100, hundreds of thousands of people were displaced and thousands of acres of crops were destroyed.

In a statement posted on Twitter today, the finance minister said more than one international agency has approached the government to allow them to bring in food items from India through the land border.

“The government will make the decision whether or not to allow imports based on the shortage of supply, after consulting its coalition partners and key stakeholders,” Miftah said.

Miftah’s statement comes after Prime Minister Shehbaz Sharif – while speaking to international media – ruled out the possibility of importing goods from India.

“The prime minister has all but ruled out the possibility of vegetable imports from India to overcome shortages caused by devastating floods, saying the two sides must discuss the human rights situation in Indian-controlled Kashmir “, he added. daily dawn reported.

Prime Minister Shehbaz, however, said he was ready to engage with his Indian counterpart – Narendra Modi – on the matter.

Meanwhile, the Ministry of Commerce decided to import onions and tomatoes from Afghanistan and Iran to control soaring prices in the country.

In response to the Finance Minister’s proposal, PTI Senior Vice President Fawad Chaudhry said his party would not let the flood emergency be an opportunity to open trade with India.

Taking to Twitter, Fawad said Indian Prime Minister Narendra Modi’s actions are not only anti-Muslim but also against humanitarian values.

“Trade between Pakistan and India cannot take place with these actions in place. [We] strongly oppose such decisions. Loyalty with Kashmiri blood is a must,” he wrote.

Pakistan officially downgraded its trade relations with India in August 2019 to the level of Israel with which Islamabad has no trade ties. The decision had come in reaction to India’s decision to revoke Article 370 of its constitution which granted occupied Kashmir a special status.

Pakistan’s Minister of Development Planning, Ahsan Iqbal, said Reuters that 45% of cotton crops had been washed away, while early sowing of wheat in southern Pakistan was also affected. In addition, many rice fields, as well as land where vegetables and fruits are planted, were flooded.

Seasonal crops are essential to the economy, especially cotton which accounts for more than 60% of the country’s exports, according to data from the Ministry of Finance.

Arif Habib Limited in its report titled “Floods 2022 – Inundated with Economic Woes”, states that Pakistan has recorded the worst floods since 2010, with rainfall exceeding 390mm this season. This is “three times higher than the national average of 135 mm over 30 years”, he adds.

The report further notes that the impact of the calamity is expected to last for 30 to 45 days, while the rehabilitation process will take much longer. It also estimates about 1.2 trillion rupees ($5.3 billion) in losses to the economy, or about 1.48% of gross domestic product (GDP).

AHL forecasts GDP growth to contract to 2.49% in fiscal year 2022-23, compared to a previous base assumption of 2.97%. But a rebound is expected the following year with GDP settling at 4.4%.

He calculated that the current account deficit would increase by $1.98 billion, due to the import of food products and lower exports of textiles, rice and sugar given the shortage in the country and inflation to come under further pressure this quarter, standing at 19.7% in the financial situation. year 2023.

He also expects near-term demand to hit the cement, steel, automotive, petroleum marketing companies and fertilizer sectors. However, the majority of these sectors could conceivably benefit from the rehabilitation process.

Commenting on the possibility of importing from India, Dr Khaqan Najeeb, a former adviser to the Ministry of Finance, said Geo.tv that regional integration can be considered a “public good” and that the South Asian region can benefit from it.

“Thinking of India and Pakistan, there are good economic reasons to think that the two nations are turning to bilateral trade,” he said.

The former adviser further added that at present, when much of the crops have suffered from the floods, it may be worth considering the import of tomatoes, onions and vegetables in particular. greens and perhaps wheat later to ensure sufficient supply and price stability in the country. 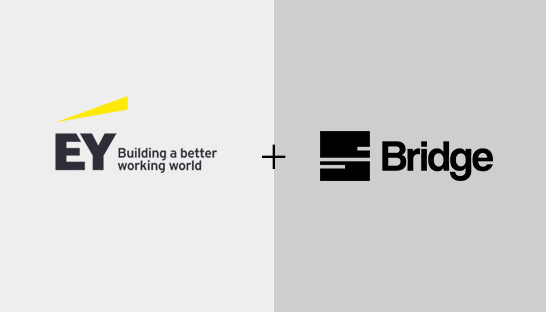 Risk and Compliance Advisory Services Market Size and Forecast to 2029 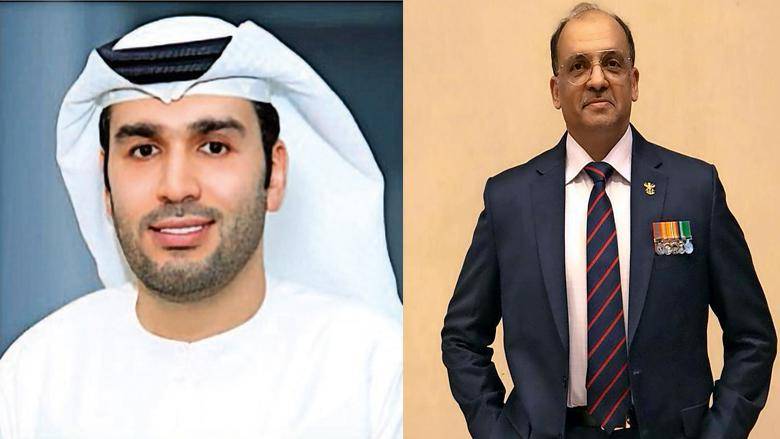 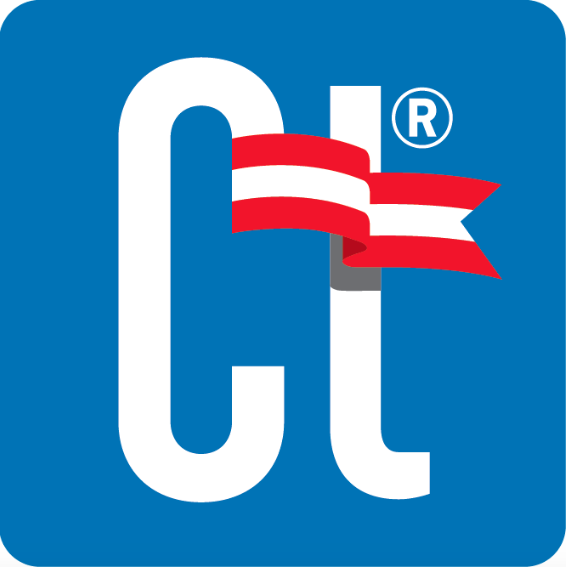 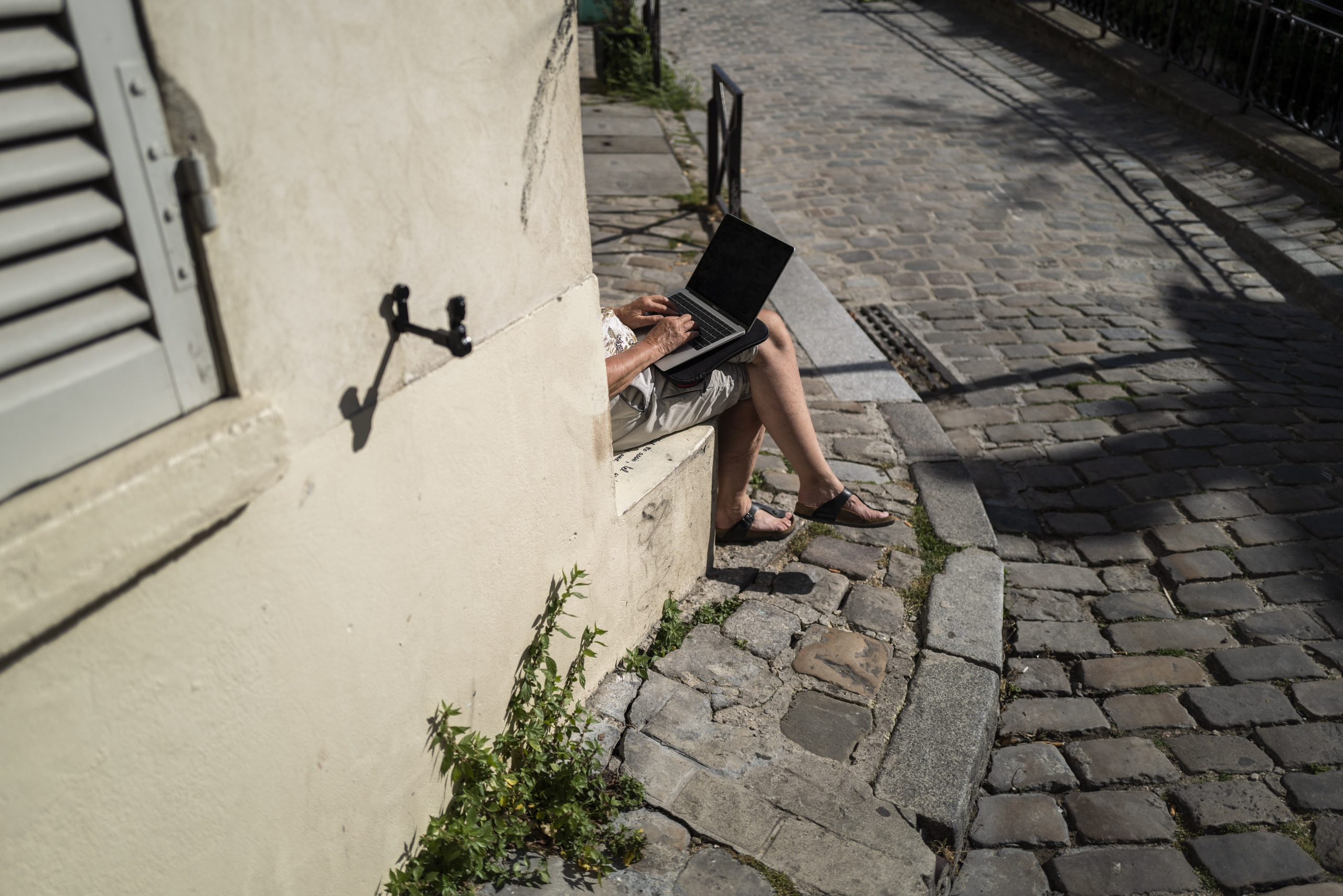 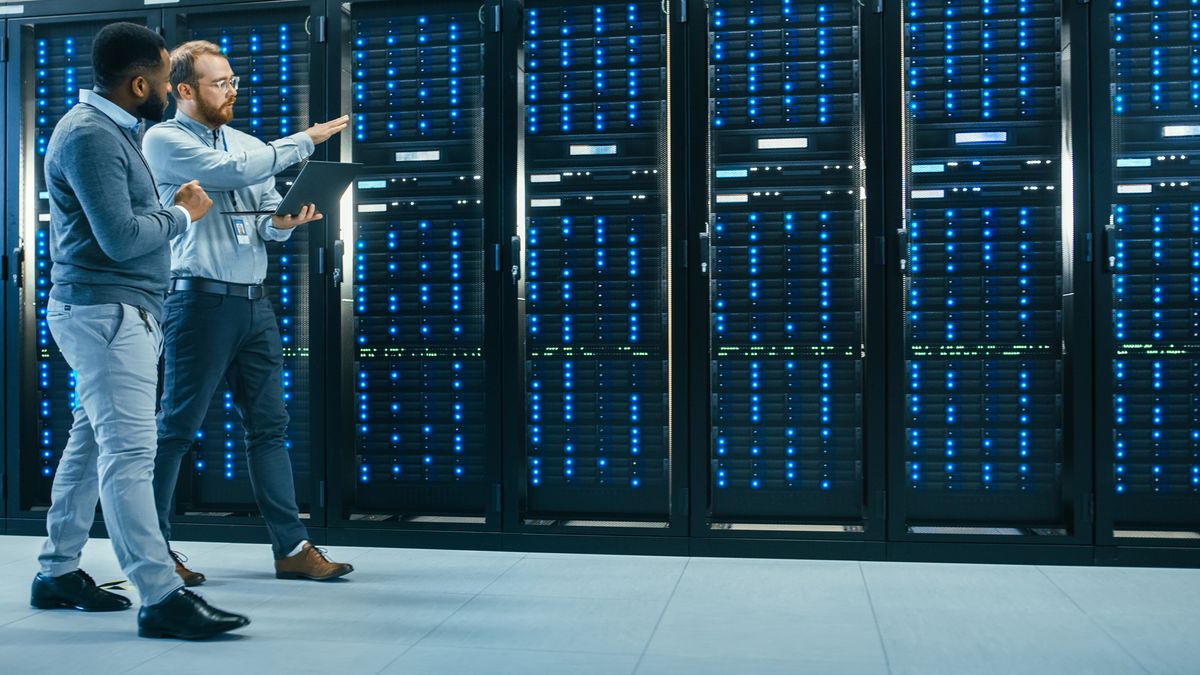