Start a blog in 9 simple steps

The pay gap between professions widens during a pandemic

The new legislation, signed by Newsom on September 15, 2022 and passed by the state congress in late August, will implement some of the strictest privacy requirements for children in the United States, particularly with respect to social media. .

The law limits the ability of apps to collect data on anyone 18 or younger and requires them to implement their “highest privacy standards” for children and adolescents.

Additionally, the law will also require tech-focused companies to incorporate technology to verify a user’s age before allowing access to their platforms.

“We are taking aggressive action in California to protect the health and well-being of our children,” Newsom said in a press release.

The move, however, was not well received by some tech companies, which openly criticized it for limiting democratic freedoms.

“Although [the legislation]his motive is well-intentioned, many of the means he has chosen are unconstitutional and risk unintended consequences,” commented Chris Marchese, attorney for NetChoice, a trade association of technology and internet-based companies.

In fact, according to Marchese, the law violates the First Amendment by limiting constitutionally protected free speech and infringing on the editorial rights of websites, platforms and apps.

“[The bill] will also have the unintended consequence of shutting down the internet, even to adults,” Marchese added.

Evan Greer, director of Fight for the Future, a consumer advocacy group, echoed Marchese’s point and added that the bill specifically harms LGBTQ+ youth and other vulnerable young people for whom the online community can be a lifeline.

“The bill is drafted so vaguely and broadly that it will almost certainly lead to widespread use of invasive age-verification techniques that subject children (and everyone else) to more scrutiny while claiming to protect their privacy,” Greer said. said.

The law will go into effect in June 2024, but it’s unclear at the time of writing if tech companies will change their policies in the US to implement the design code or if they’ll limit it to individual locations.

According to David Ruiz, threat content writer at Malwarebytes, the legislation could also represent the last bulwark against stalkerware.

Next The strategy consulting market is booming around the world 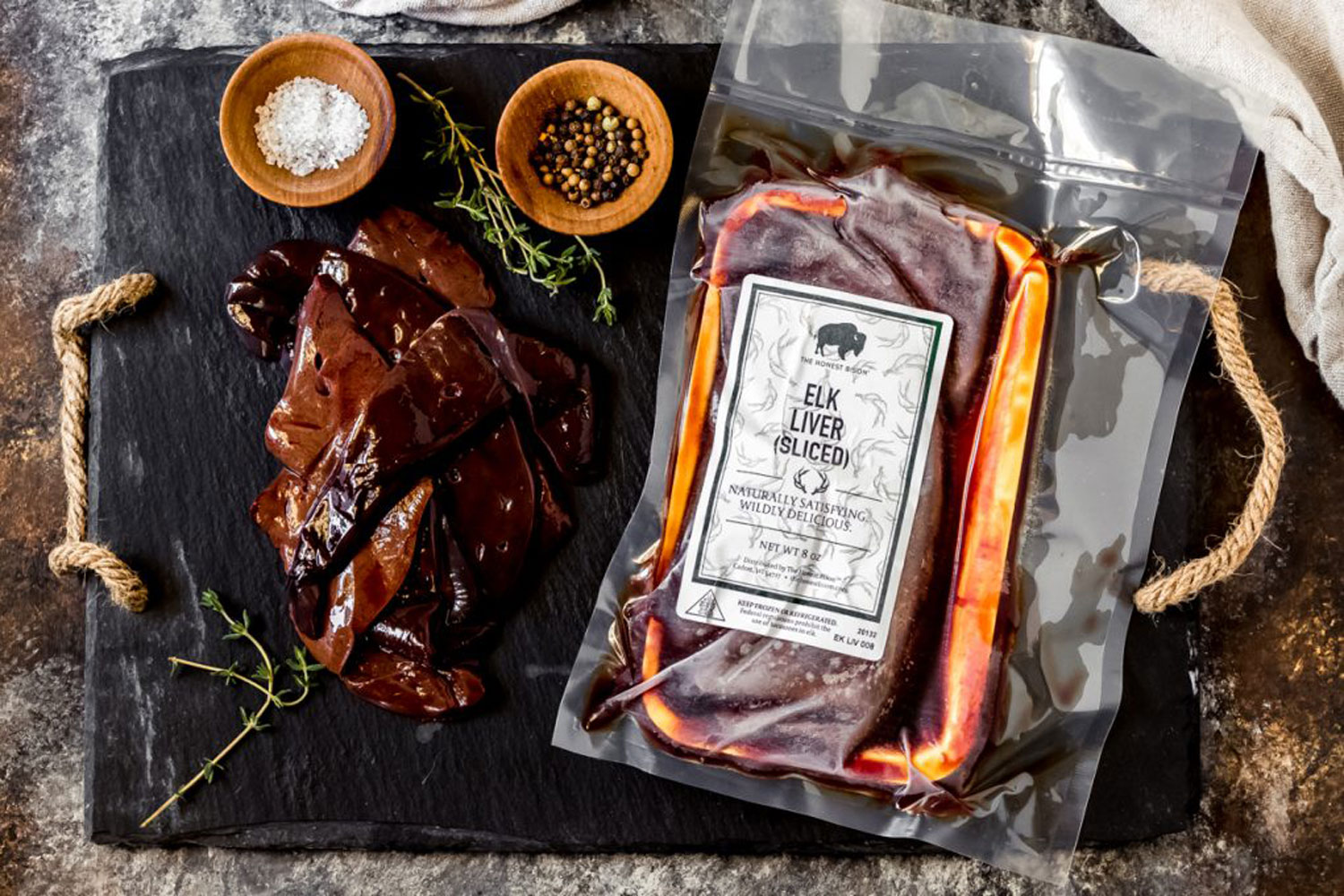 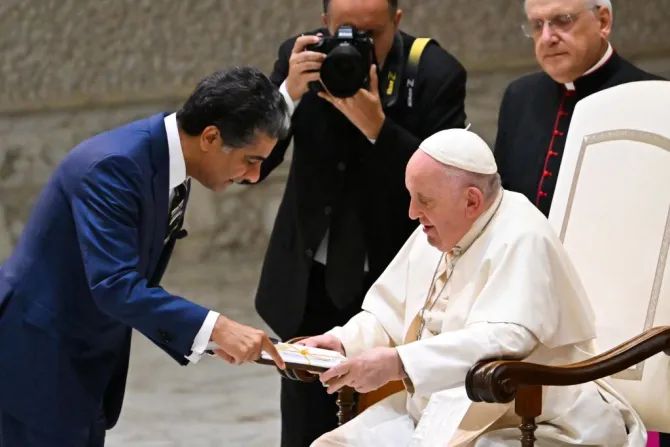 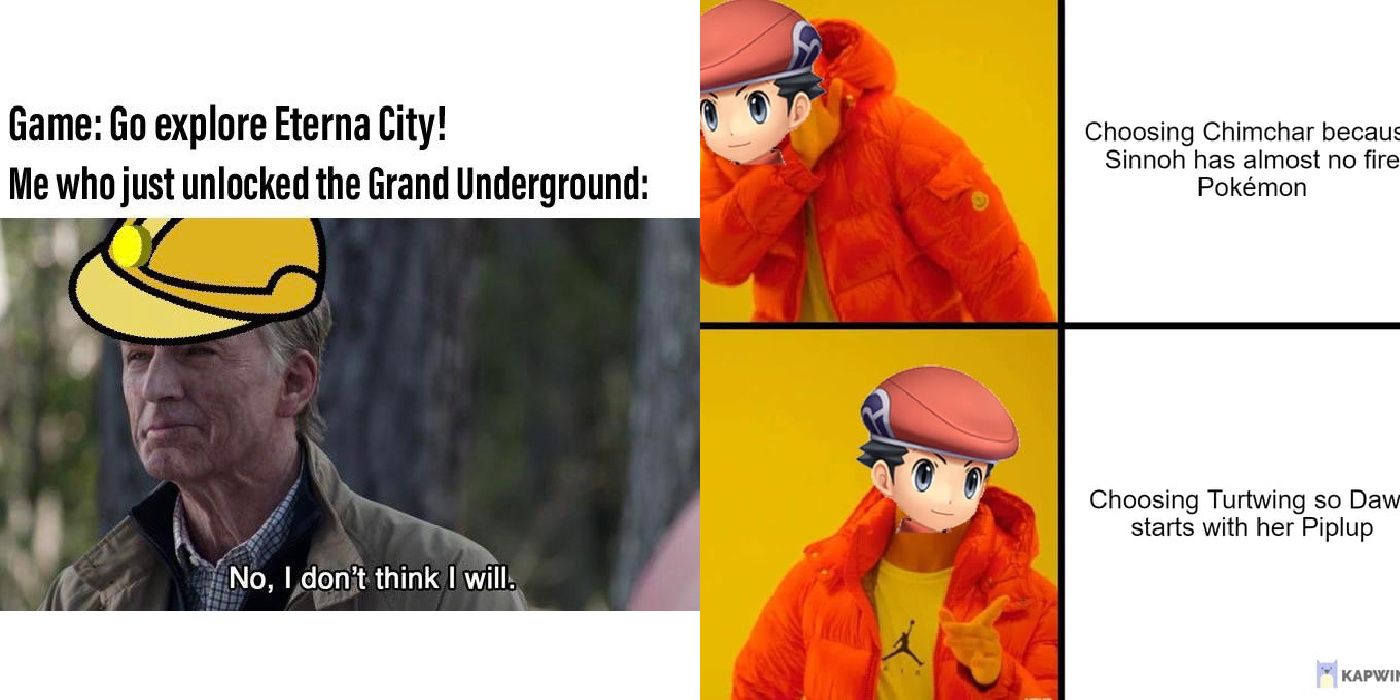