Pamela K. Garling March 22, 2021
ISLAMABAD: To overcome Pakistan’s struggling economy, Prime Minister Imran Khan plans to mortgage the largest park in Islamabad to obtain a loan of around Rs 500 billion.
According to a report by Dawn, the proposal to mortgage the F-9 park to obtain a loan of approximately Rs 500 billion will be on the agenda of the next meeting of the federal cabinet, scheduled for Tuesday.
The meeting will be held by videoconference hosted at the Prime Minister’s House and in a committee room in the Cabinet Division.
The F-9 park, named after Madar-i-Millat Fatima Jinnah. spans 759 acres of land. It is one of the largest covered green spaces in Pakistan.
Citing reports, Dawn pointed out that this decision was made because of the financial problems facing the government.
It comes against a backdrop of declining Pakistani relations with its two largest sources of remittances and foreign exchange – Saudi Arabia and the United Arab Emirates (UAE).
Last August, Saudi Arabia asked Pakistan to prepay a soft loan of $ 3 billion, Islamabad tried to defuse tensions by quickly sending its current head of the army, General Qamar Javed Bajwa. However, Saudi Arabia has not budged from its request.
The UAE, which is Pakistan’s second-largest source of foreign remittances, recently banned the issuance of work visas to Pakistani workers.
The recent visit of Foreign Minister Shah Mahmood Qureshi to the United Arab Emirates failed to lift the ban, much to Islamabad’s disappointment. 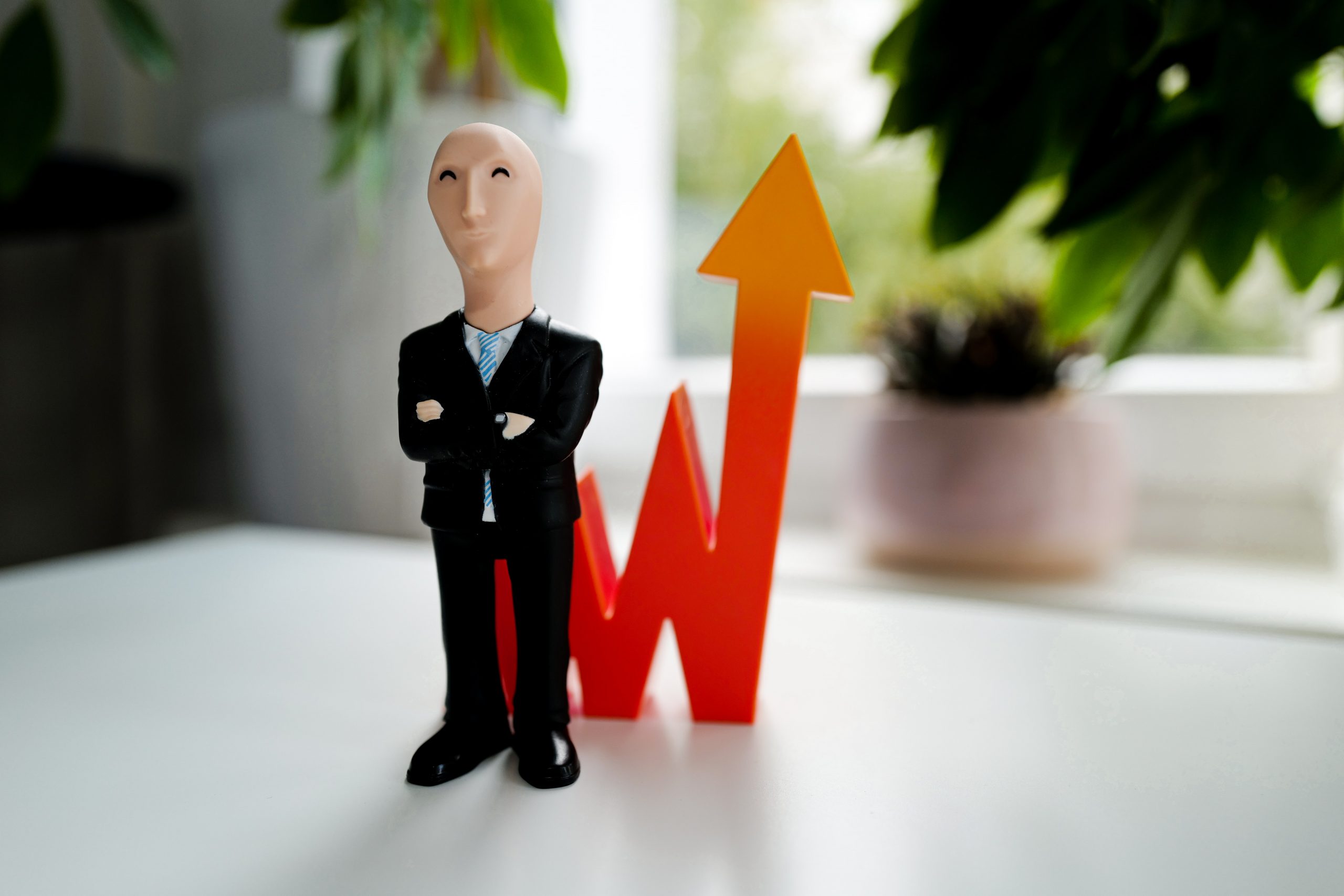