Consumption of crude oil and economic growth have an almost perfect correlation.

In fact, Art Berman, petroleum geologist and consultant, said at the launch of the West Texas Geological Society Fall Symposium that the country’s prosperity is not only due to ingenuity and technological advancements, but to productivity of its oil reserves.

The productivity of a barrel of oil is equivalent to 4.5 years of a human’s work, he told the rally. And yet, he says, there is a headlong rush to phase out fossil fuels in favor of renewable energies.

“Few people realize that they are committed to zero or negative economic growth, a lower standard of living and a lower population,” he said. He pointed out that the carrying capacity of the world’s population depends on the type of fuel people use and that non-fossil fuels can only support 3 billion people.

With a world population of just under 8 billion people, “5 billion people will die. That’s an extreme way of putting it, but that’s what they say when they talk about phasing out fossil fuels, ”Berman said.

There is no clear path that only includes renewables that would support current levels of energy use and economic growth, he said. He advised substituting natural gas for coal first and focusing on renewable storage rather than a total and immediate phase-out of fossil fuels.

• About 79 percent of the global economy depends on fossil fuels.
• The production of non-fossil fuels requires a substantial use of carbon. Electric vehicles, solar panels and wind turbines made from metals and minerals require fossil fuels to extract, transport, manufacture and distribute.
• Of the 1.6 billion cars and trucks used worldwide, less than 1% or 8.5 million are electric vehicles. He said no one mentions what would happen to all vehicles that use gasoline or diesel.

“No matter how badly everyone wants to change or force a change, we can’t do it that fast,” Berman said.

U.S. shale producers lost $ 300 billion until recently, Berman said, and the main reason they’re showing positive cash flow now is because they’re not spending money. He compared the old business model used by tight reservoir oil producers of focusing on growing production rather than generating cash flow to the current support for increasing wind turbine and solar panel installations. “It’s a losing business model that investors will tire of,” he predicted. 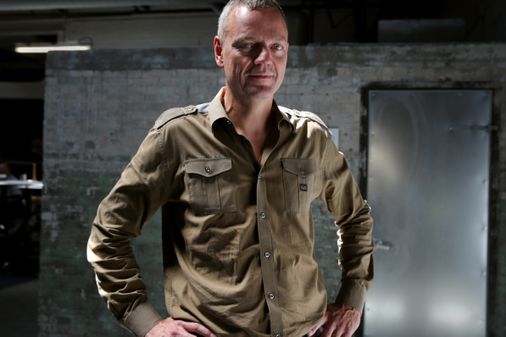